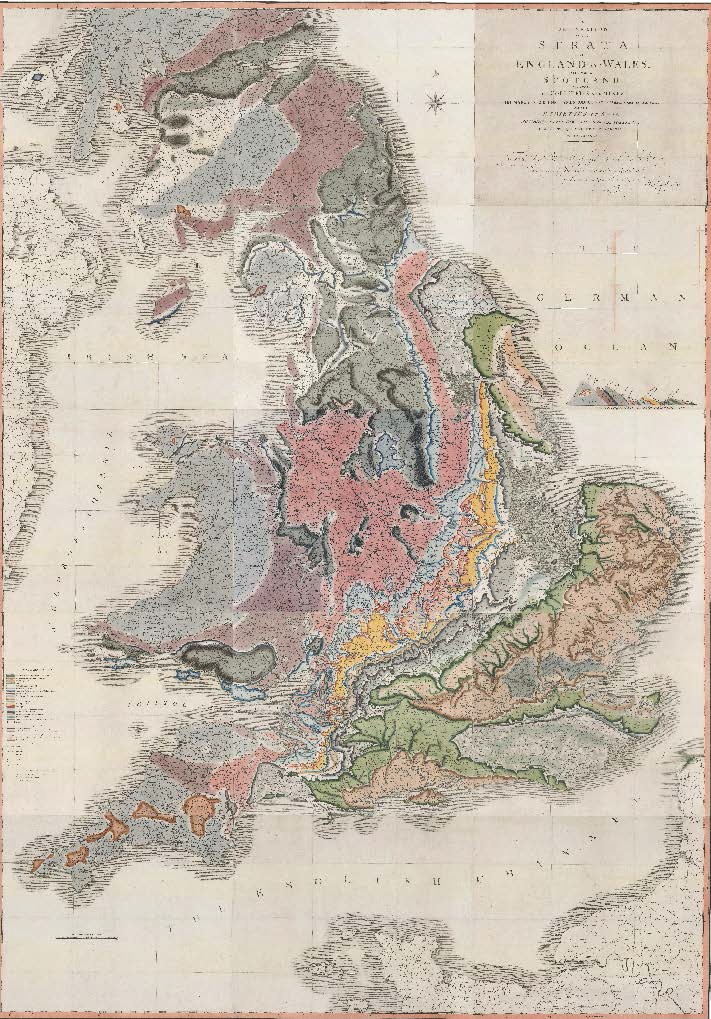 A Series II early issue, Map No. 34 was one of a batch of 15 maps which were delivered to Smith at his house at 15 Buckingham Street, off the Strand, on Monday 20 November 1815. He numbered them from 31 to 45, but may not have signed them.

Since 8 November 1815, Smith had been unhappy with the standard of the colouring of some of the maps which Cary, presumably in an attempt to speed up production (and to save on costs), was having done by other colourists. Smith had been to see Cary on the afternoon of 11 November to complain about the “slovenly” work of an earlier batch (Nos 17 to 25), and following receipt on 20 November of this second batch of maps coloured by “other hands”, as Smith called them, and a third on 22 November, Smith quarreled with Cary about it the following day when Cary came to see him.

Cary seems to have taken Smith’s criticism on board as there is no further mention of poorly-coloured maps in Smith’s diaries. In fact, on the day Cary and Smith quarreled, one of the regular colourists, called Morse, brought 6 copies round to Buckingham Street and Smith considered these to be “much better”. Morse seems to have been the lead colourist, and along with someone called Mitchel, coloured the majority of the maps for which we know the colourist.

Map No 34 was offered at auction by Sotheby’s in June 1960 and again in June 1961 when it sold to H.M. Evans, probably Herbert McLean Evans (1882-1971), an anatomist and endocrinologist from Modesto, California, and a noted rare book collector. He sold parts of his collection through various dealers at different times, including John Howell:Books in San Francisco and Zeitlin & Ver Brugge in Los Angeles in 1962 and 1967. The remainder was dispersed after his death at Berkeley, California in 1971. 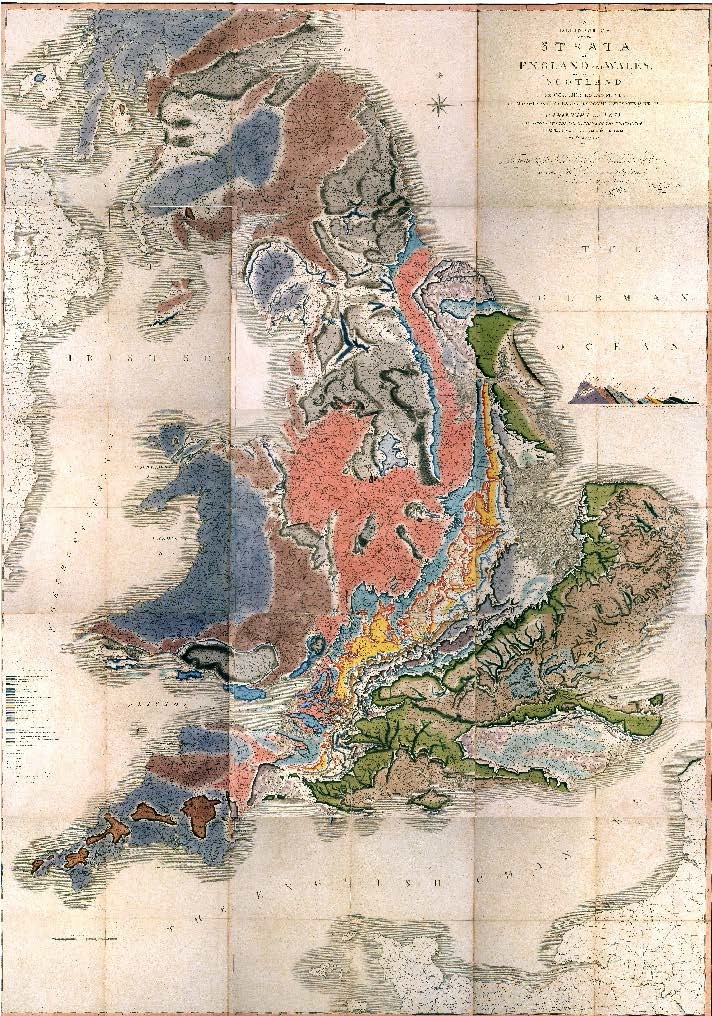 This map, the last Series II early issue map, was signed and numbered by William Smith on 17 December 1815 and is typical of the earliest numbered series issued between 2 November and 17 December 1815. These maps show more uncoloured areas than the later ones, particularly in Dorset, Huntingdon, northwest England and west-central Scotland. Map 100 is in three large sheets, mounted on linen and in its original slip case. It was purchased by one of Smith’s original 411 subscribers, Elisha De Hague Junior, Town Clerk of Norwich from 1792 until his death in 1826. It was purchased by the National Museum of Wales in 2003.