SHAPE OF THE EARTH 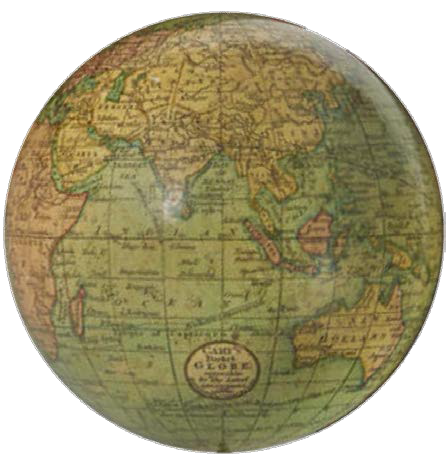 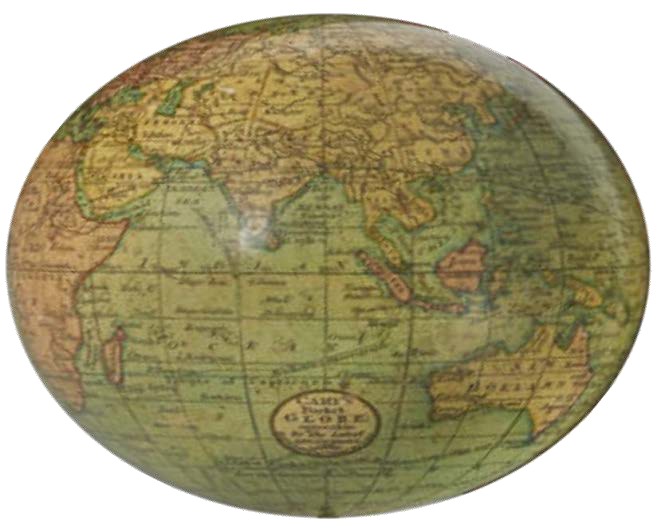 It should also be noted that in most of projections tested, the Earth was treated as a sphere. In the 18th century, there was great discussion regarding the shape of the Earth. Some, like Cassini (1720), argued that the Earth was a prolate ellipsoid; others, like Maupertuis (1736), argued that, based on Newton’s theories, the Earth was oblate. In an expedition to Lapland, Maupertuis proved that the spheroid was indeed oblate. In this project, his spheroid was tested on the maps using a Lambert Conformable Conic projection. However, residual errors were considered too high to suggest that it had been used.